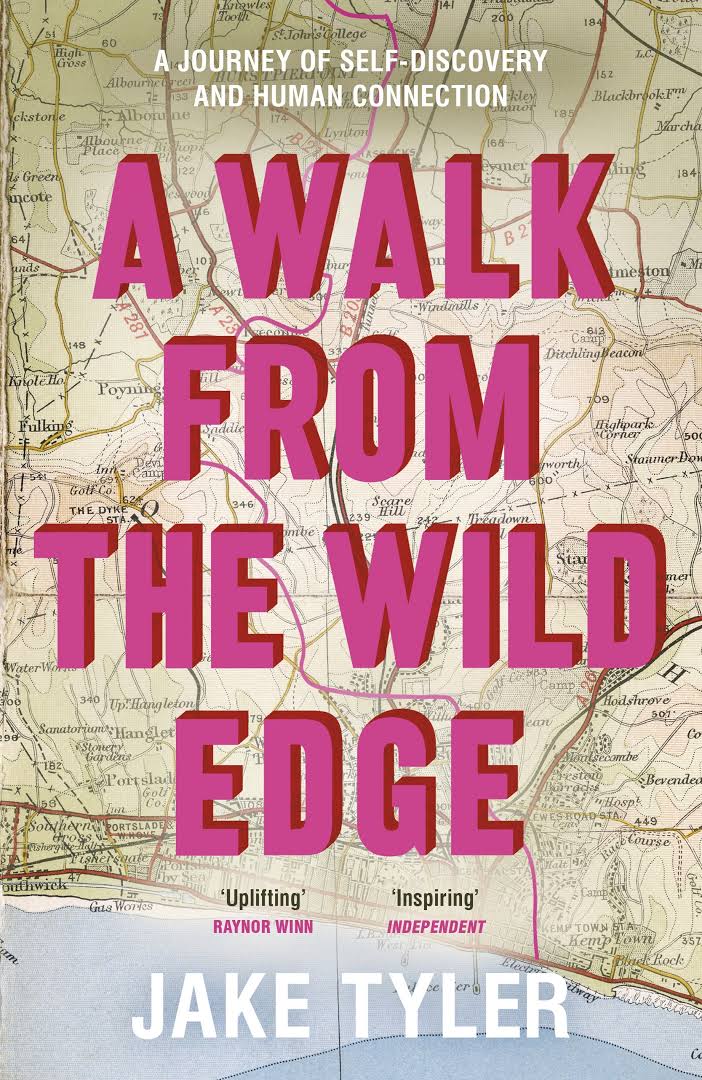 Jake Tyler spent nearly two years walking around Britain to try cope with his depression. Between June 2016 and March 2018 he made a 3000-mile walk around the country, visiting every national park and sleeping in a tent. He relied on crowdfunding for meals, and occasionally on the kindness of strangers, as the media caught up with him and his fame grew, for a bed for the night.

Jake suffered burnout after running a busy pub in London, and had to give up his job. During a spell living with his mum in Essex, he began walking the dog each day and found that he gained strength from being outside and from using his body. That was when the idea germinated and he began to plan and raise funds.

Staying with locals during the latter part of his walk enabled him to reconnect with people and hear their stories about their own mental health. Jake is now a mental health campaigner and has written a book about his journey.

Be the first to find out when our next walk will be.